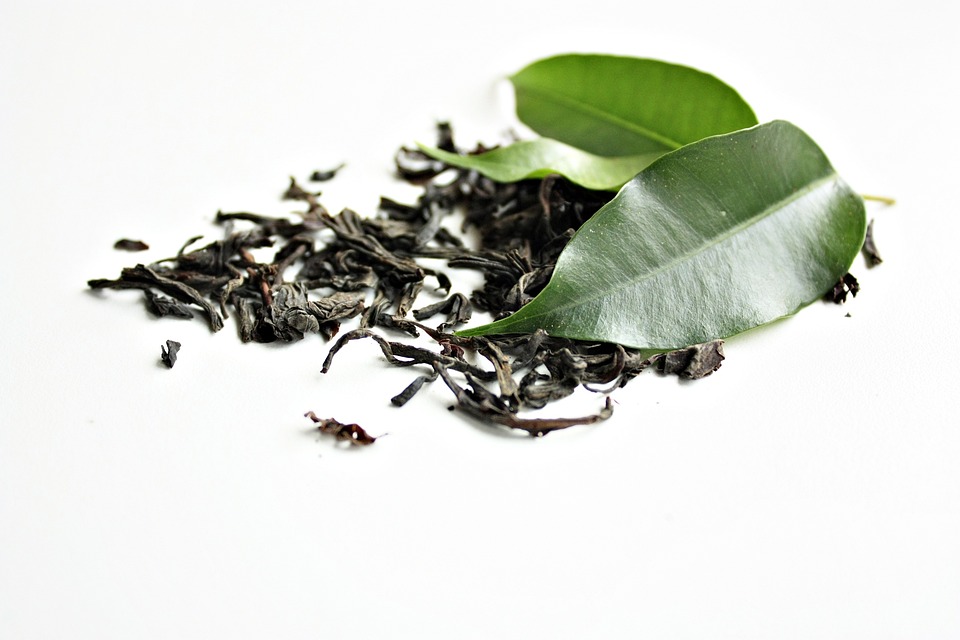 The use of green tea can be traced to thousands of years ago. In fact, there are pieces of evidence wherein it has been used in China that dates back 5,000 years ago. These days, a good number of people are drinking tea probably just less frequent than how people drink coffee.

But unlike coffee that has been known to have its negative side effects. Green tea has been associated with many health benefits from helping the metabolic rate to giving you the ability to get rid of toxins in the body. One antioxidant polyphenol that is responsible for this is the EGCG (Epigallocatechin Gallate).

What exactly can EGCG do to the body to make it healthier? EGCG has been known for its many benefits to the body from its fat burning ability to its possible use in treating prostate conditions.

One of the best things about EGCG is that it has the ability to help the body prevent cancer at the cellular level. According to studies, those who drink green tea are more likely to have lesser chances of developing cancer than those that don’t take green tea. It has been considered useful in helping prevent breast, prostate, and mouth cancer.

Many experts believe that Asians have a lower number of cancer cases mainly due to the fact that they drink green tea regularly.

EGCG has the ability to help the body burn the visceral fat found in the abdomen which makes it less likely that you are going to develop conditions such as high blood pressure and type 2 diabetes.

Helps to have a healthy heart

In addition to the fact that it can help you lose weight by burning more fats, it is also possible to protect the arteries and the heart as well. EGCG helps inhibit fat absorption in cellular level and can even control the amount of bad cholesterol in your system.

Reduces the damage from free radicals

As an antioxidant, EGCG can help the cells from several age-related diseases. Based on studies, EGCG has been able to help the body fight against oxidative stress.

Good for the brain

And also, green tea is known to help reduce the chances of brain damage. Mainly due to the ability of green tea to decrease the action of heavy metals such as iron and copper, it has been known to help protect the brain minimizing the chances of developing dementia, Parkinson’s, and even Alzheimer’s disease.

Whether you are planning to lose weight or you are looking to prevent cancer, drinking green tea can help you live a healthier life. The one that is responsible for this is the presence of EGCG. These days, there are EGCG supplements that you can take two to three times a week for the best results.

My Blog - by Maria Phillips